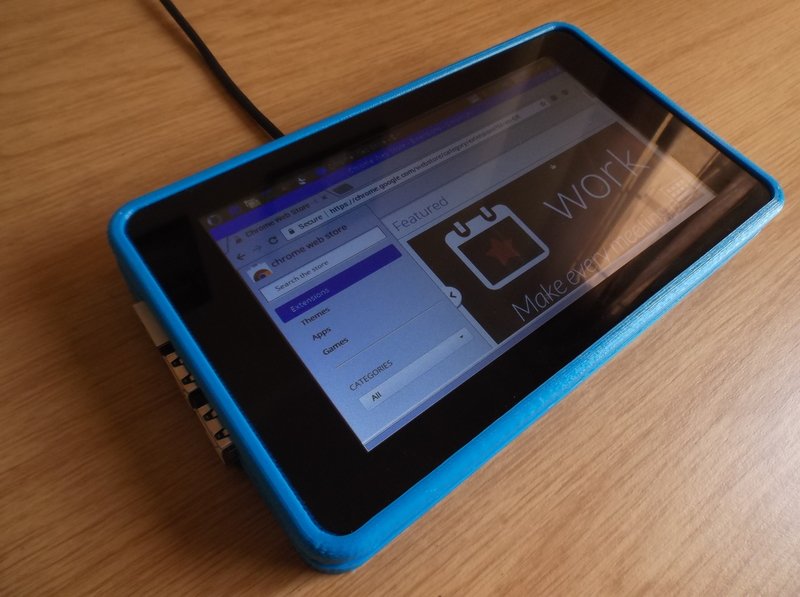 How I built my own Raspberry Pi tablet

I built both a 7" Raspberry Pi tablet and an 11.6" Raspberry Pi tablet. These are DIY tablets built using off-the-shelf components and (in the case of the 7" tablet) a 3d-printed case. These tablets are meant to be consumption devices, used primarily for reading blogs and news sites, while relaxing on a couch.

Here's what the 7" tablet is like to use (before I'd applied any software optimizations):

In the above video, it's plain to see the yellow "lightning bolt" indicator showing that the Pi is being throttled by a lack of adequate power (performance is noticeably better when that does not happen).

Here's an overview of the 11.6" tablet, with it's gorgeous full-HD screen:

I did eventually find a nice way to manage the cables on the 11.6" tablet:

Worked out a simple solution for a "case" for my Pi 4 tablet. I like the look of the varnished wood. Easier to hold, can lay it flat on a table, packs easier, still allows Pi 4 to run cool without a heatsink. pic.twitter.com/Dl85pTuxct

It started back in 2015, once I got myself an official Raspberry Pi 7"touch screen, and was fascinated by the possibility of a Linux tablet:

The #RaspberryPi "tablet" in "inverted mount" configuration. Hoping to get #UbuntuTouch running on this. pic.twitter.com/XfImT5NSge

I found some inspiration in other DIY raspberry pi tablets, like this one, but I found them to be too difficult to build, and the software side still lacking.

Then I found a great 3D-printable tablet case on Thingiverse, so I decided to start experimenting:

Easiest #raspberrypi #tablet to build that's also comfortable to use and exposes all ports! https://t.co/HnWolMHSnT pic.twitter.com/eYVNmucewt

However I continued using my "daily driver" 10.1" Asus Transformer tablet until 2019, when the un-upgradable outdated browser engine became an impediment, and I had to ditch it. Instead of buying an iPad or Android tablet, I turned my attention back to my Raspberry Pi tablet, and decided to put in some effort to getting it usable as my main tablet. Once I'd worked out some software kinks, I ended up absolutely loving this tablet!

What can it do?

I am constantly finding new features and things I can do with this tablet, but here's a brief summary of some of the things I got excited about: 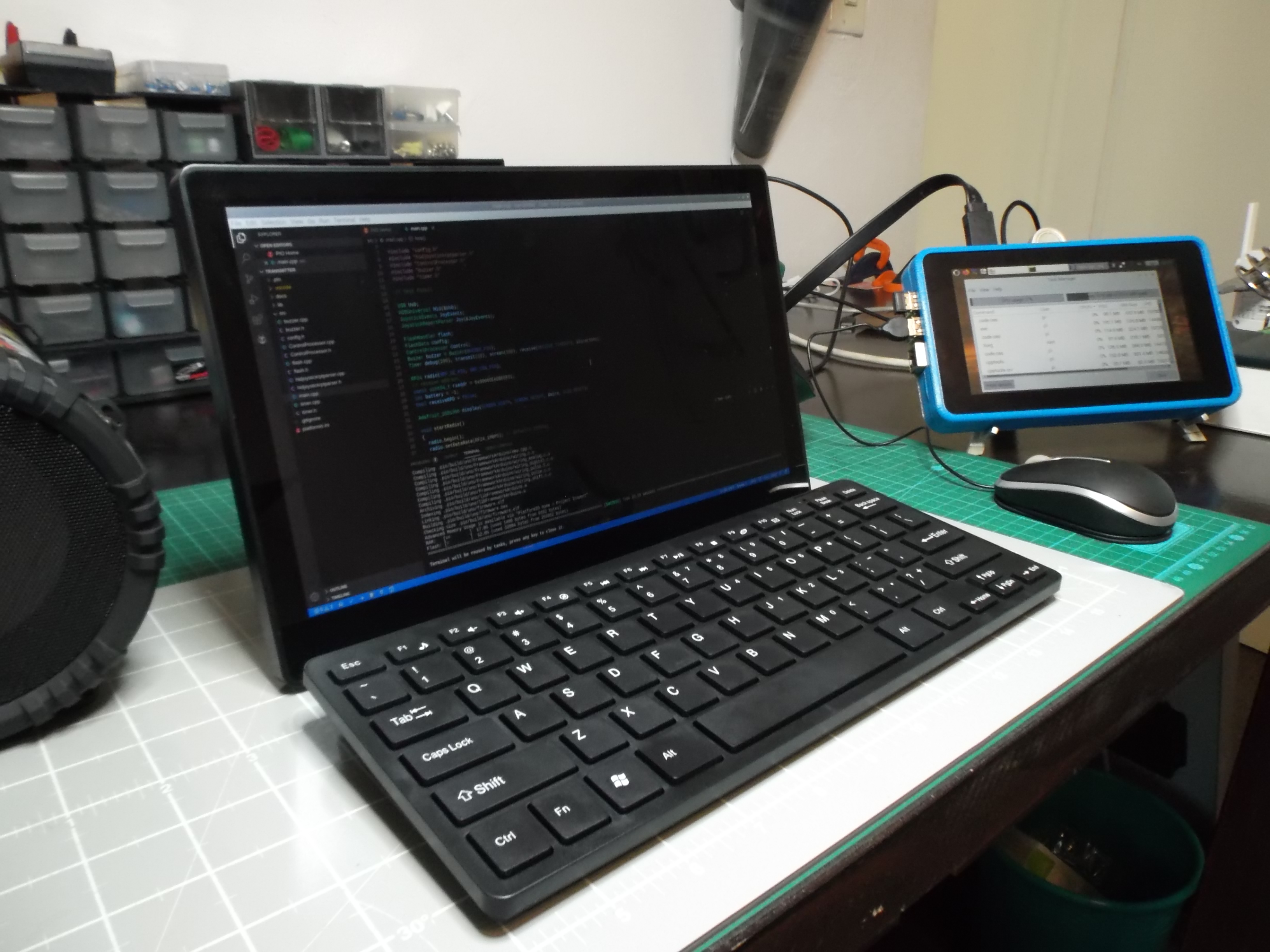 How can I build my own?

I have created a Github repository to document how to build your own, and also to provide scripts to customize the OS so that it works better than a default installation of Raspberry Pi OS. Check it out here: