My work at IBM Research Lab 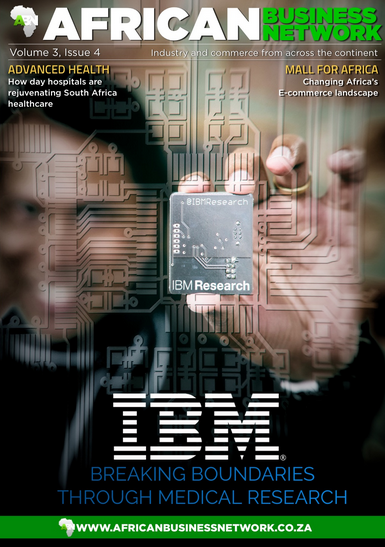 I was on the cover of a magazine, thanks to the work being done at IBM Research!

African Business Network magazine, Volume 3 Issue 4, featured me on the cover! You can read the issue online or view the PDF of the cover story that outlines what we currently work on at the newly-launched IBM Research Lab in Johannesburg.

I am an engineer (both software and hardware) at the lab, bringing some of the ideas into reality, with the judicious application of making and coding.

Here is my IBM story so far, in tweets:

This is me explaining the custom RF tags we developed at @IBMResearch with @SiGNLLabs to tackle tubercolosis https://t.co/zZIRBagW0B

WOW, Great story. Check out who is on the cover @TobyKurien! Great photos of @solo_assefa and @gsiwo. Game changing research in #Africa https://t.co/Bdup2QnegG

The bracelet that catches a killer: Could wearable tech track TB in South Africa? https://t.co/havy1tHRVZ pic.twitter.com/rPbxrpTQWw

#IBMers have developed an app to drive the leap to universal electrification in Africa. It’s all solar. @TobyKurien https://t.co/x3SEJ7hPmB

The @IBMResearch EmpowerSolar app has been released! Use it to design a solar solution for your home or small business: https://t.co/BzWMVKoxAE #empowersolar4africa

So today we @IBMResearch went out to @ASESouthAfrica to try that Bluetooth keyboard on student phones. Turns out:

- Works on all the phones we tried
- Kids had no idea this was a thing
- They love it!

This what my team has been working on for the past few months @IBMResearch in partnership with @WitsUniversity #Covid19SA https://t.co/bo7VjVAica

Follow the latest tweets relating to my work at IBM Research for more.