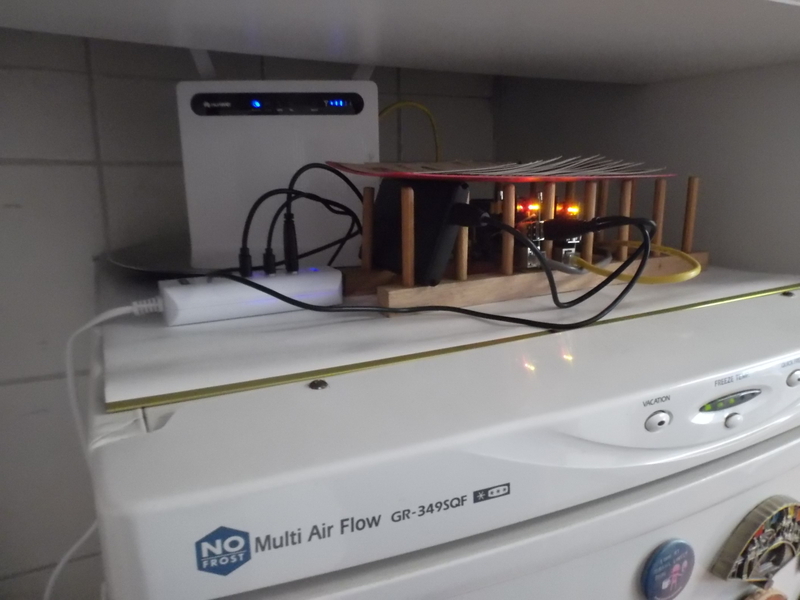 Let's say you want to self-host a Gemini capsule and a weblog. Maybe you'll use a Raspberry Pi or VPS server. Typically, you'd install (or get a pre-installed) operating system, like Debian/Ubuntu. You might then apt install a webserver like nginx, and pip3 install a Gemini server like JetForce.

Some problems come to mind with this kind of setup:

Getting back some control

In order to get back some control, I thought about how nice it would be if:

This is my solution for implementing the above ideas:

In my hypothetical scenario from the introduction, this is how I'd go about setting up my server:

Here are some benefits I find for using this method:

This simple method is only really useful for simple self-hosting. Here are some downsides I found: